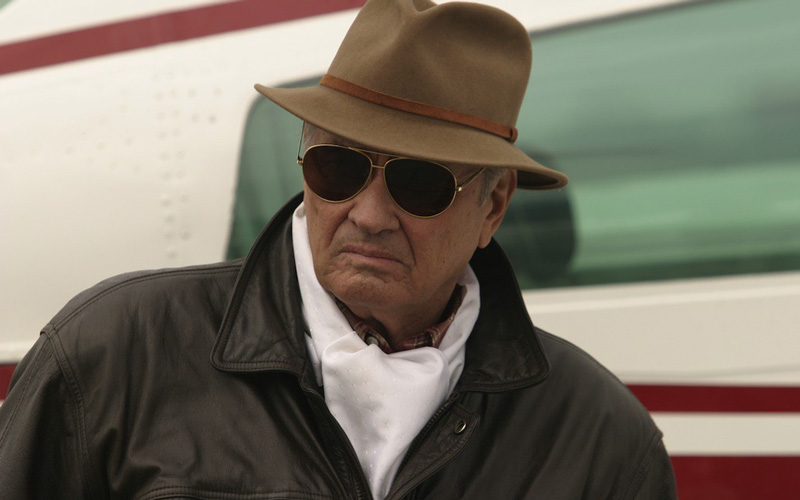 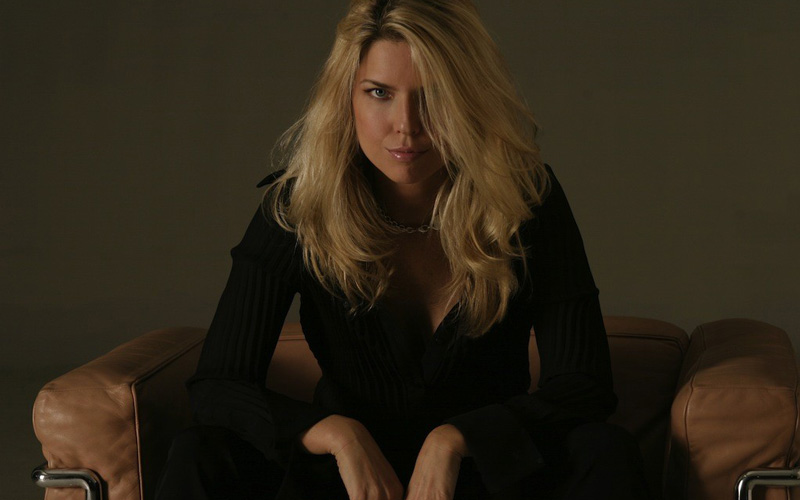 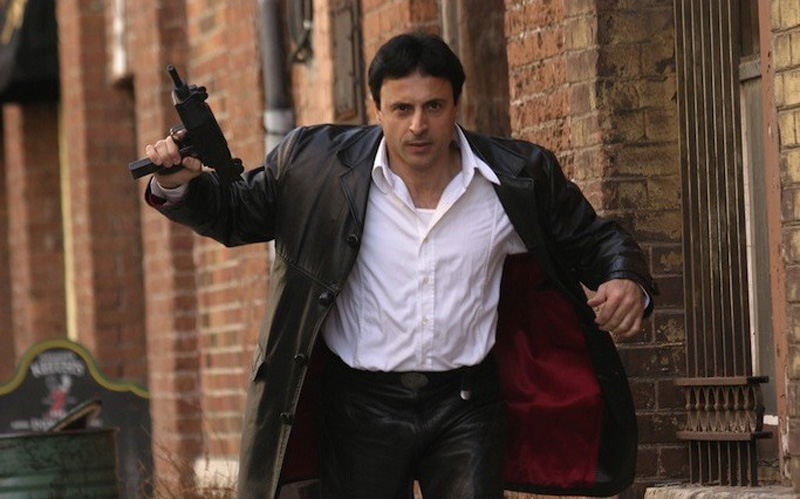 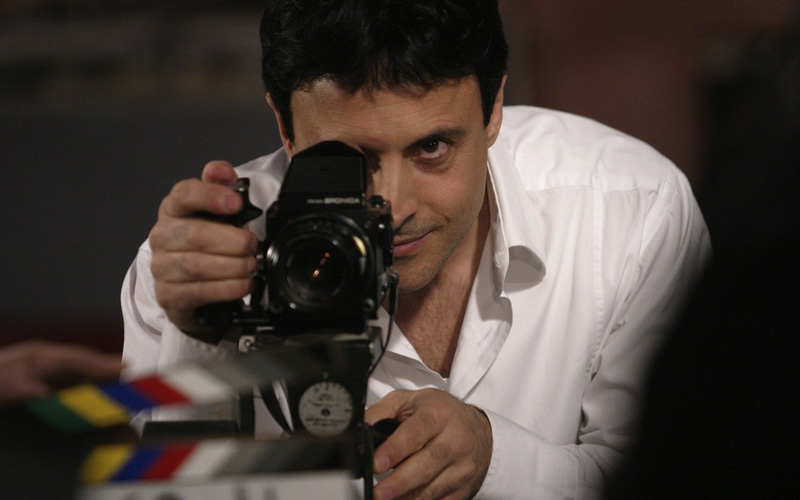 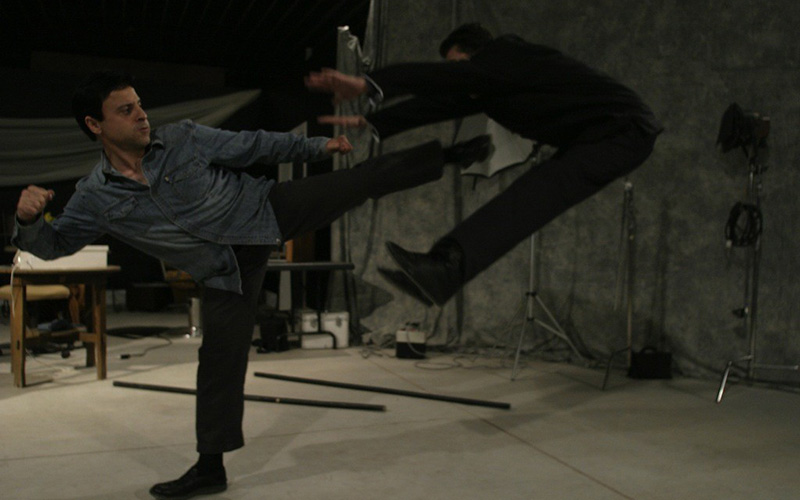 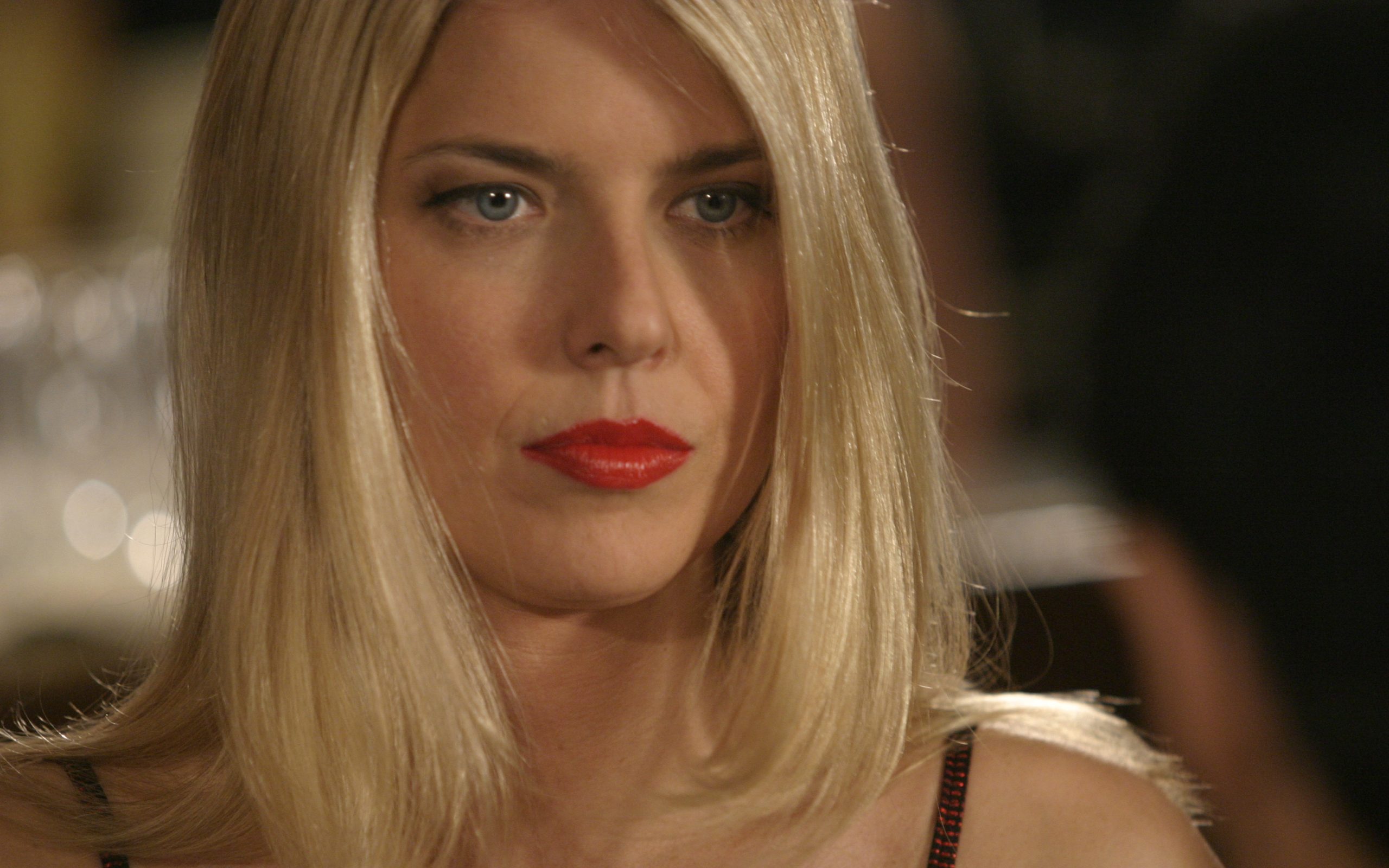 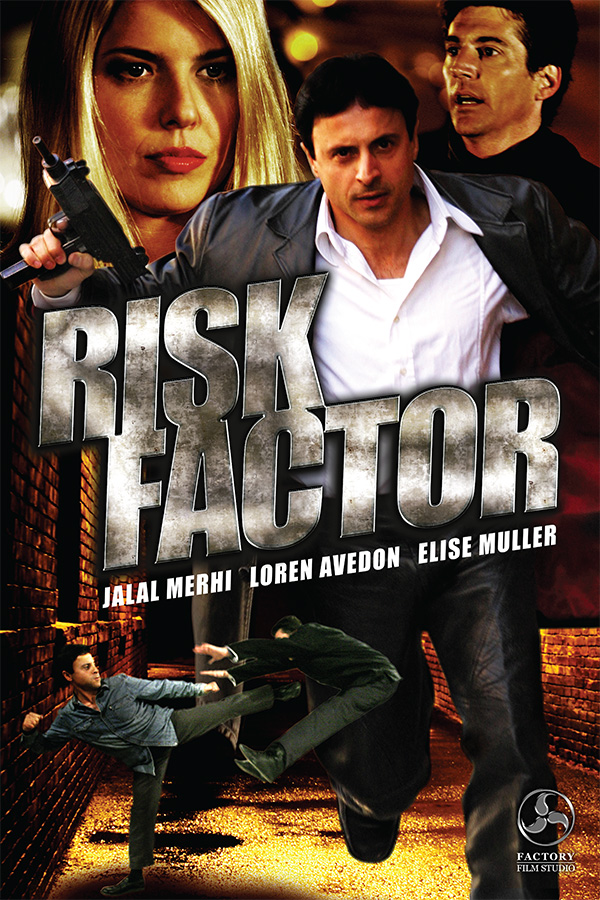 Alex Granger (JALAL MERHI) is a successful New York fashion photographer with a past; he is a former CIA operative specializing in surveillance work. Bored with his present lifestyle and craving adventure, Alex is lured back into the game by a beautiful, mysterious woman (ELISE MULLER), who just happens to be in partnership with a major arms dealer (BRETT HALSEY). Former CIA partner, Rick D’Angelo (LOREN AVEDON), is hot on the trail of the arms dealers and when Alex is being confronted with the truth, he realizes he is being implicated in their schemes. He is now caught between a “rock and a hard place” and must do whatever it takes to save himself.