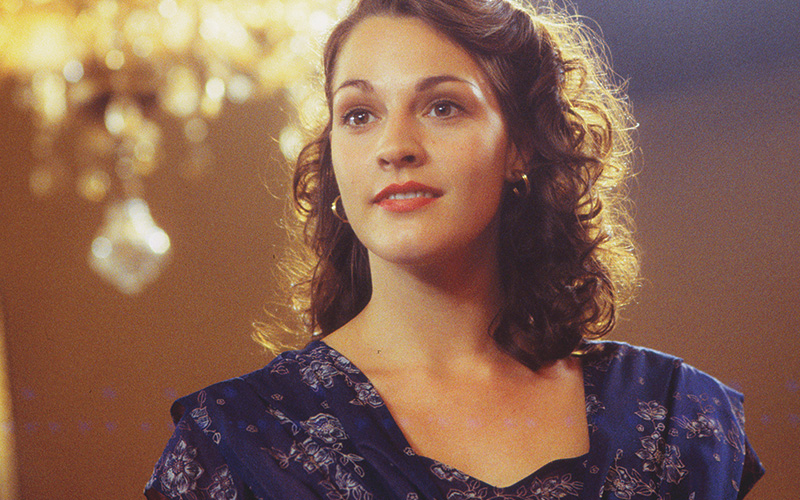 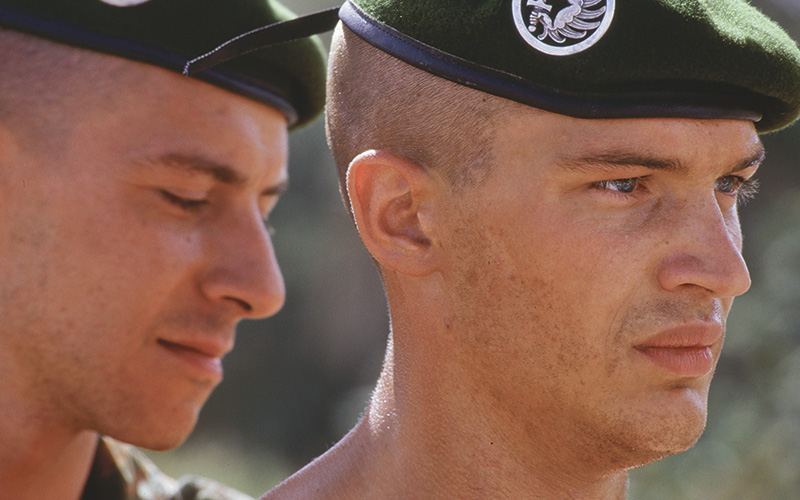 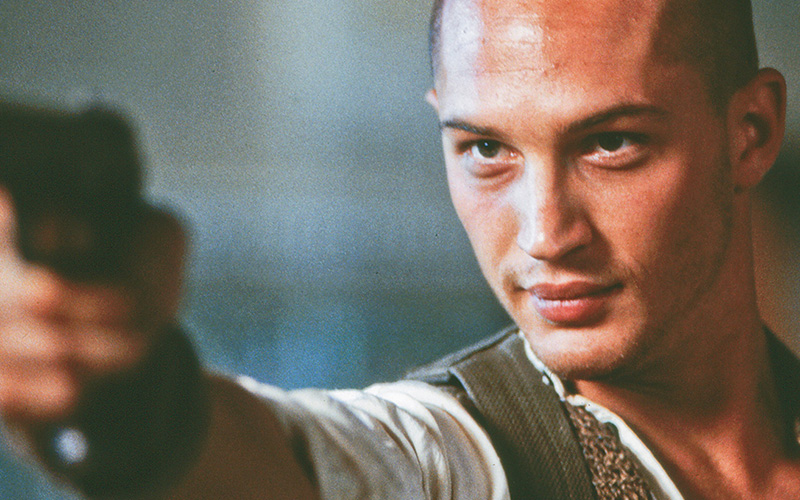 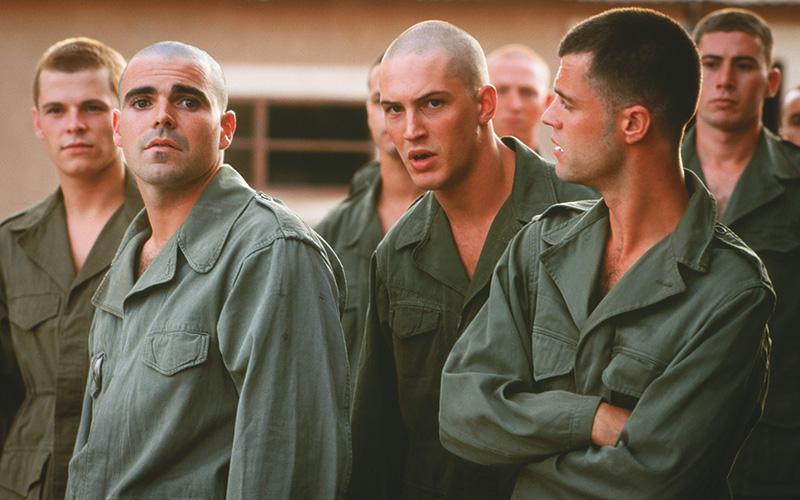 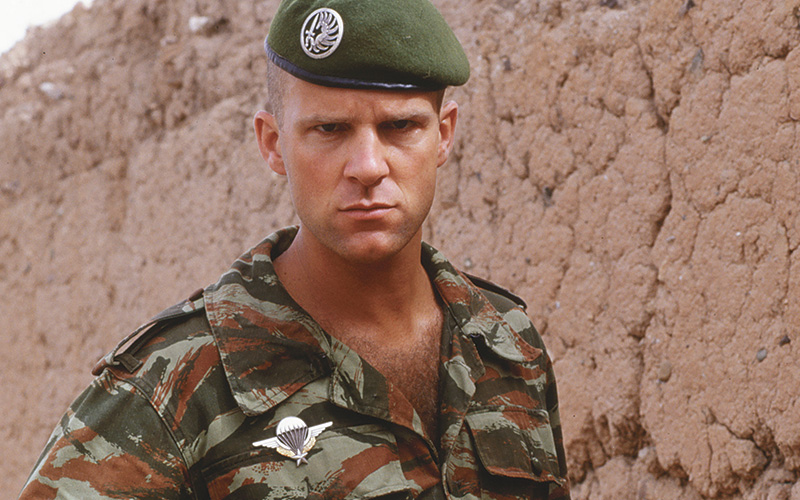 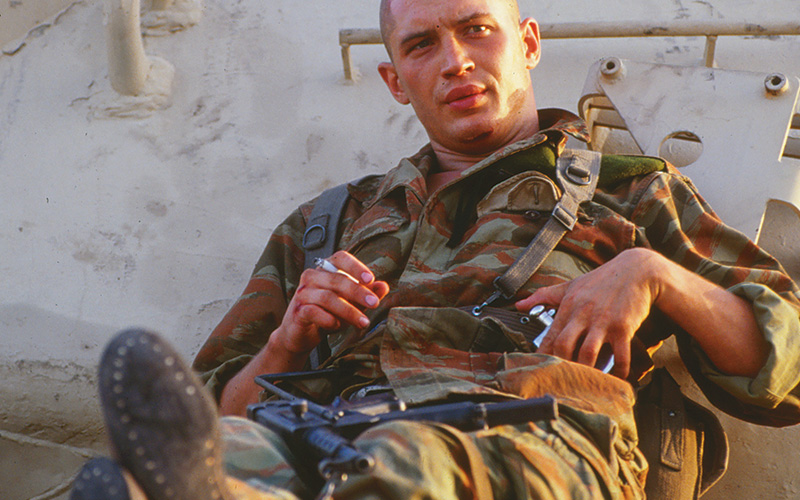 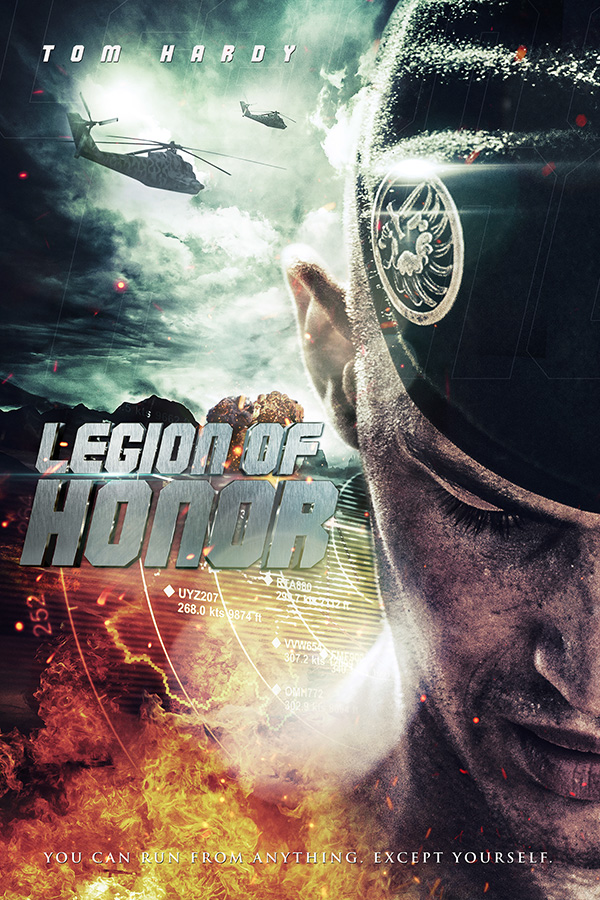 Based on a true story, an idealistic young Englishman, Simon Murray (PAUL FOX), joins the French Foreign Legion. His illusions are soon shattered when he encounters his fellow recruits, including Pascal Dupont (TOM HARDY), who have all volunteered to escape a past far less innocent than his own. After a sadistic training regime, the fully-fledged Legionnaires set out to do battle and face deadly fire fights, ambushes, and danger at every turn. But before long, a change of allegiance threatens to tear loyalties apart and turn comrade against comrade. As Murray and Dupont now stand on opposites sides, who will become the hero and who will be the deserter?