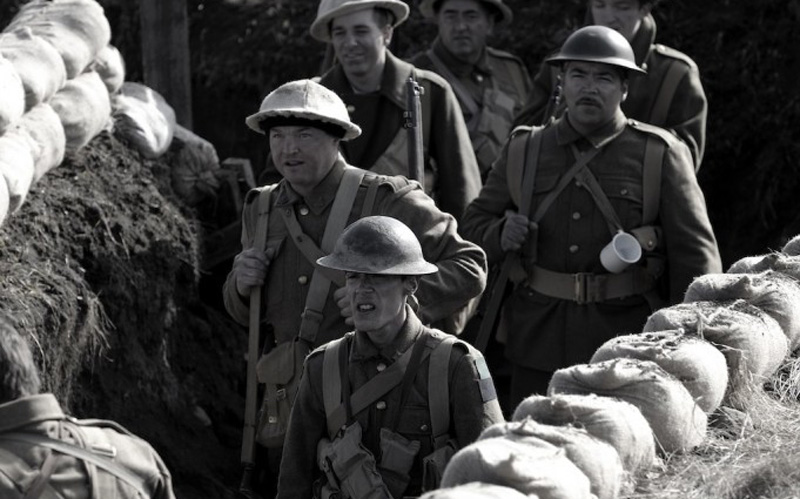 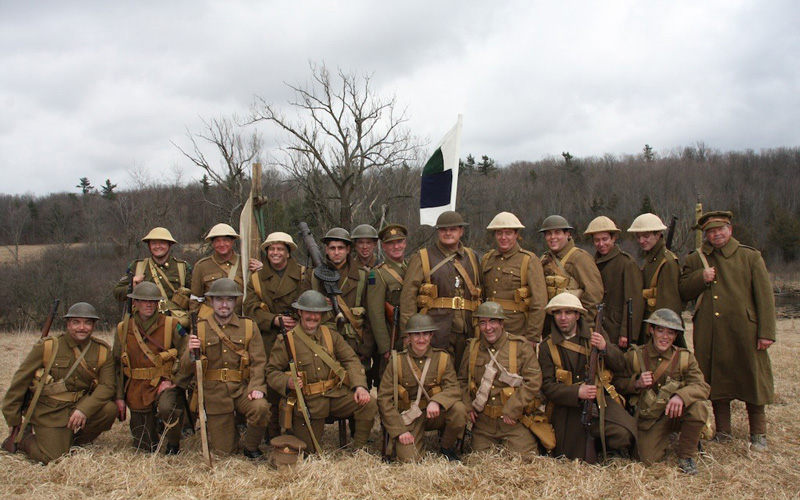 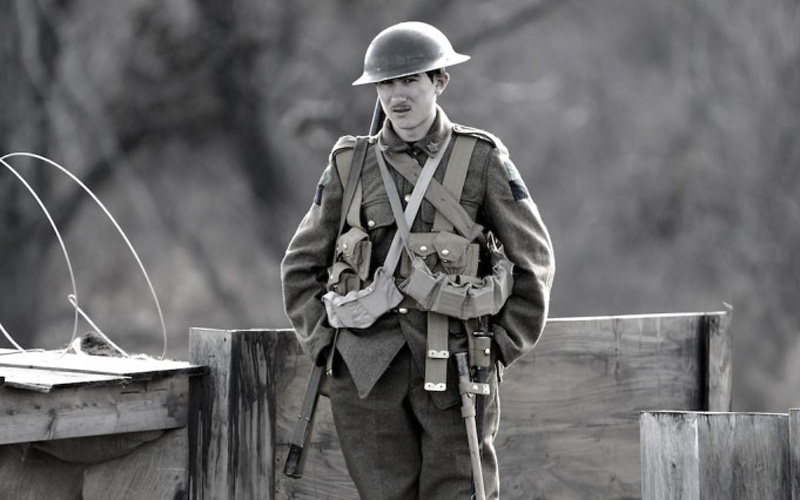 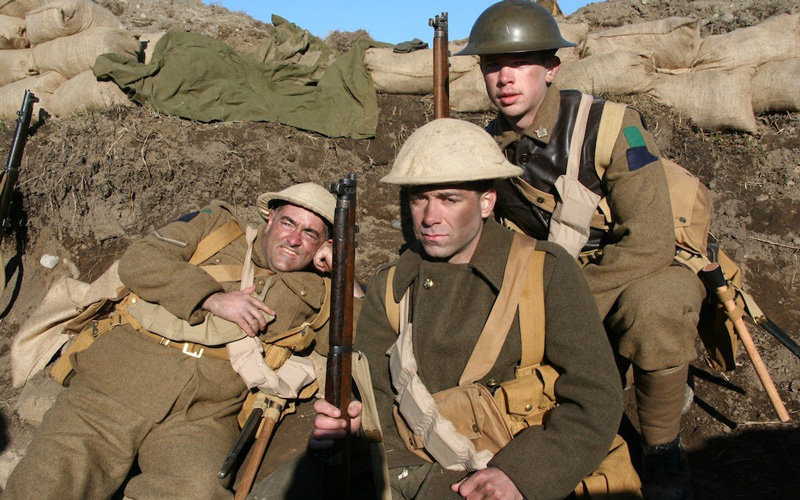 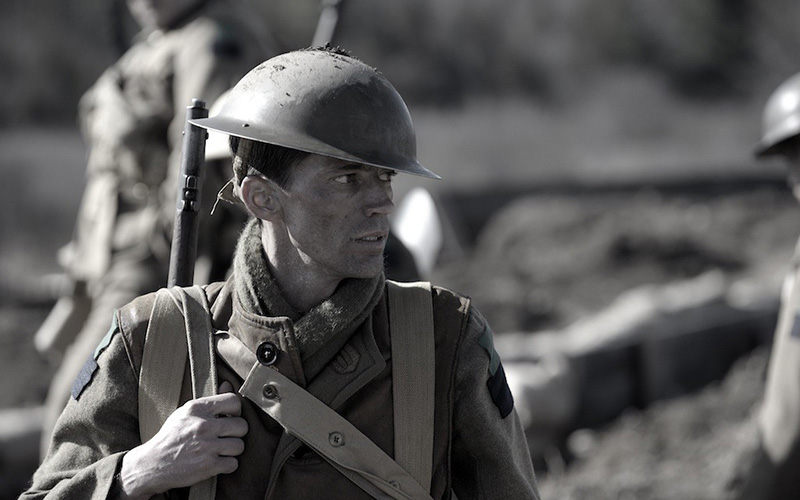 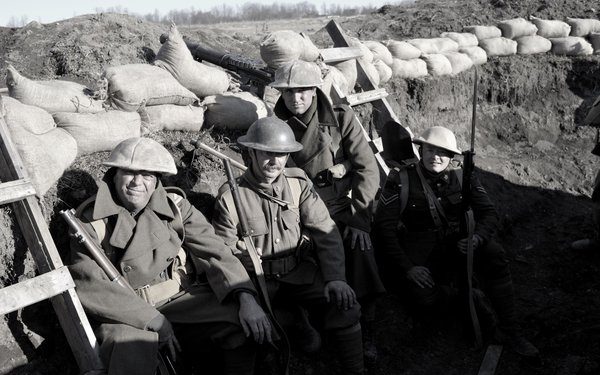 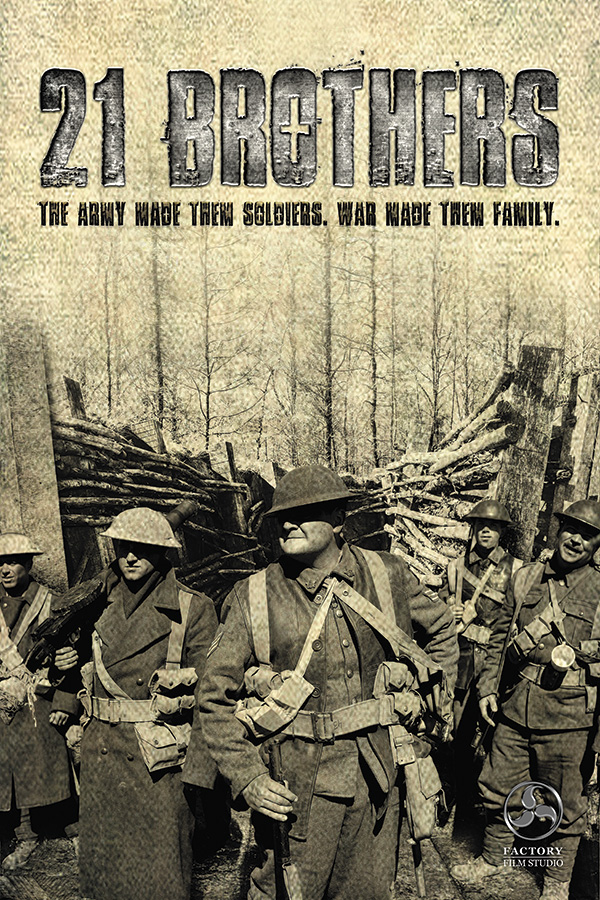 The film follows Sgt. Mac Reid (CLAYTON GARRETT) as he gets his platoon ready in the final 90 minutes before the renowned Canadian Battle of Flers-Courcelette on September 15th, 1916. Not only must he prep the platoon but, he is forced to deal with all the difficulties of daily life in a trench on the Western Front, including injuries to his men, supply issues and an underage recruit who has recently been sent into the front lines. Inspired by actual events in World War I, the film takes place in real-time.