KINGSTON, ON, December 13th , 2019 – We are thrilled to announce we have successfully inked a multi-year, multi-film output deal with Canada’s largest telecommunications company, Shaw Communications. We will start providing PPV &amp; VOD content to Shaw in February 2020! Congratulation to everyone that put this deal together!
Shaw Communications Inc., proudly serves 3.2 million customers, including 1.9 million subscribers to Shaw Internet and more than one million Shaw Home Phone customers. Making it the largest cable company in Canada.
About Factory Film Studio – is a vertically integrated feature film production, marketing and distribution company with a catalogue of over one (100) feature films. Factory Film Studio recently moved its sales and marketing offices to Kingston, Ontario. 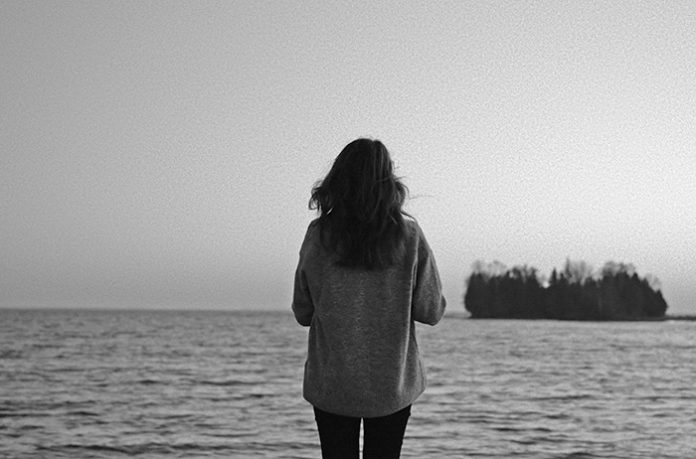 Fortunately for Jake Burgess, the perfect location to capture the essence of his latest thriller “I’m Sorry If I Took a Toll on You”, was easily found in Pike Bay. 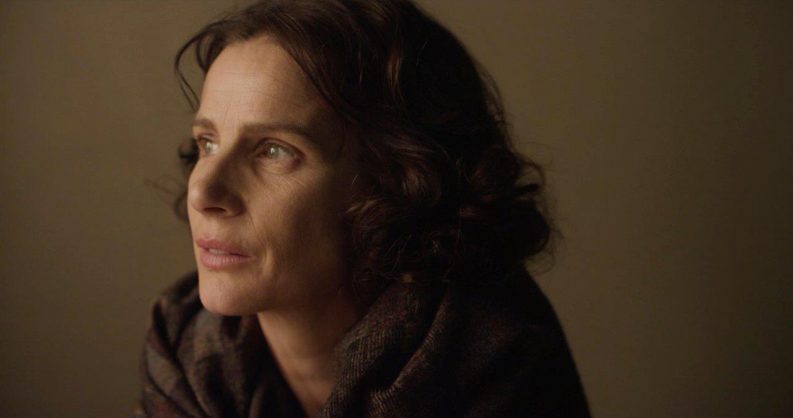 Grant Fraser: Some Stories Just Must Be Told

With his dramatised documentary Strangers to the World, the Australian filmmaker celebrates the stories of Franz Jaegerstaetter and Etty Hillesum, two strangers who sacrificed everything for a greater cause

Factory Film Studio and Toronto based AMG, have announced a Strategic Partnership and Joint Venture to align the mutually beneficial assets and associations between the two companies and to financially